What happened as a result of After engaging

As of the end of 2012, 850 Tim Hortons locations recycled paper cup waste from their operations. All cups and take-out trays from Tim Hortons in Nova Scotia could be saved from the garbage.The degree of civic involvement provided an easy way to gauge the effectiveness of the project. For the initiative to be successful, Patterson believes all stakeholders had to be included, even those who weren't originally enthusiastic. 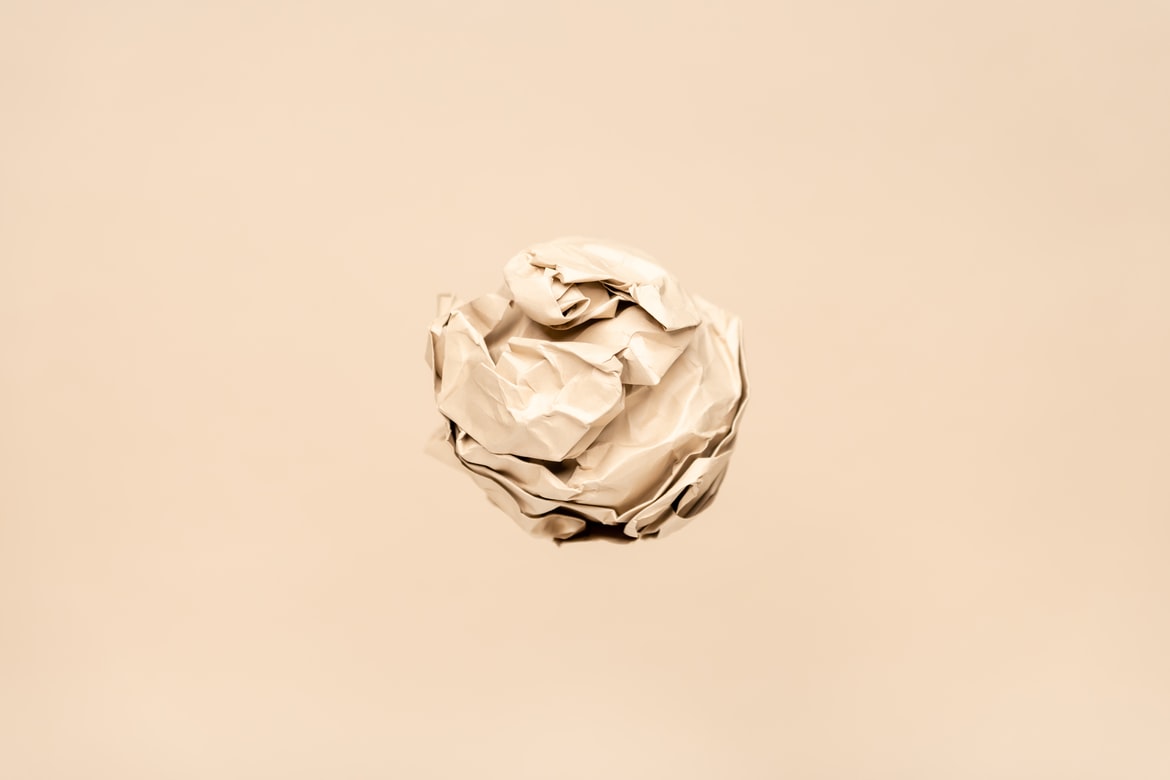 It was also necessary to have a committed personnel base keen to adopt a sustainable culture inside the Tim Hortons community in order to ensure customer and guest involvement. To demonstrate how far the idea had spread, college students in Nova Scotia began assembling Tim Hortons cups and transporting them to restaurant recycling facilities.

The Network for Business Sustainability's "Innovating for Sustainability" report includes numerous techniques that the cup-to-tray recycling operation exemplifies. Customer insight and input from across the organization were critical to the project's success, as was multi-level internal and external collaboration. Through outreach and network expansion, Tim Hortons is now in a position to leverage the expertise of adjacent industries like waste management and paper manufacture for its own benefit.

Unlearning outmoded information and dispelling the notion that it was an impossibility were both necessary for the successful implementation of the revolutionary "cradle-to-cradle" design strategy. Although the cup-to-tray idea seemed like a daunting goal, Patterson says Tim Hortons strived to convince weary stakeholders that the process wouldn't be as difficult to manage as it was perceived. Nova Scotia municipalities warned the firm for years that it was impossible, but now all 156 of the province's locales have closed the loop.

A trip along memory lane

It was in the early 1900s when disposable paper cups made their initial appearance in the United States; they were known as Dixie cups at the time. As public health concerns grew, these cups began to replace the shared water fountain cups that were previously utilized. Paper cups were quickly embraced for hygiene reasons in hospitals and schools. The age of the single-use cup began after early studies showed that paper cups cost less per use than washing and sterilizing reusable glasses. 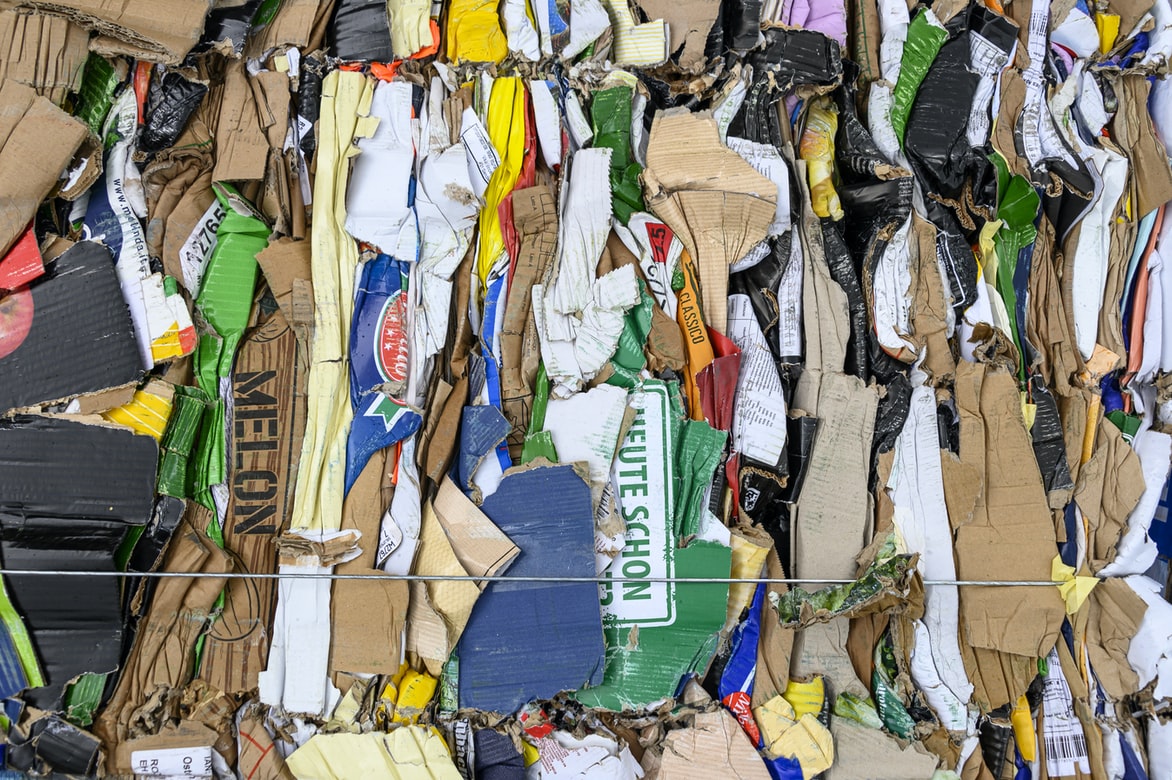 Solid bleached sulphate (SBS) paperboard is used to make hot and cold paper cups, with a waterproofing polymer layer applied for aesthetic purposes. Paper cups come in a wide variety of compositions, although most are made up of at least 90% paper fiber.

Waterproofing was formerly done using a clay or wax lining, but since the invention of polyethylene (PE), plastic linings and coatings have become nearly universal. For lining, PE and related materials outperform clay and wax since they don't emit the foul odors or tastes that they used to. PE, the coating used on the majority of modern mugs, is nonbiodegradable. Despite the fact that some people utilize polylactic acid (PLA), a biodegradable bioplastic, PLA does not have a clear advantage over polyethylene (PE).