When analyzing the long-term viability of paper cups, three sorts of questions are typically posed:

How likely is it that we'll be able to go back to a time before single-use paper cups were commonplace? The difficulty is well-illustrated by Starbucks' experience. Since 1985, Starbucks has offered cash incentives to customers who bring their own reusable cups, but only a small percentage of those consumers have taken advantage of the offer. An effort that was supposed to encourage 25% of customers to bring their own cups started in 2008, but only 2% of customers really did.

Cups that can be used again and again

There was a big uproar in 2012 when Starbucks released a $1 plastic cup with a screw-on top. However, a large polling organization found that in early 2013, more than half of American adults stated they "probably or certainly would not purchase one." If it were up to us, many of us wouldn't bother remembering to bring our reusable cup to the store.

$1 plastic cup with a screw-on top

Paper cups made of reclaimed fibers.

What about improving the recycled fiber content of single-use paper cups instead of bringing reusable containers to food service establishments? As the largest quick-serve restaurant business in the United States, McDonald's has no recycling program for paper cups, although it does have one for other consumer-facing packaging. Consumer-facing fiber-based packaging accounted for 53% of the chain's 2015 ESG reporting, with a goal of 100% by 2020, according to the chain's latest environmental, social, and governance (ESG) reporting.

Mcdonald's gives background information on procuring sustainable forests' fibers, but does not disclose information on the percentage of recycled fibers used in its packaging. Starbucks, the second-largest quick-serve business in the United States, was a pioneer in working with the FDA to approve paper cups made with 10% post-consumer fiber as early as in 2006. 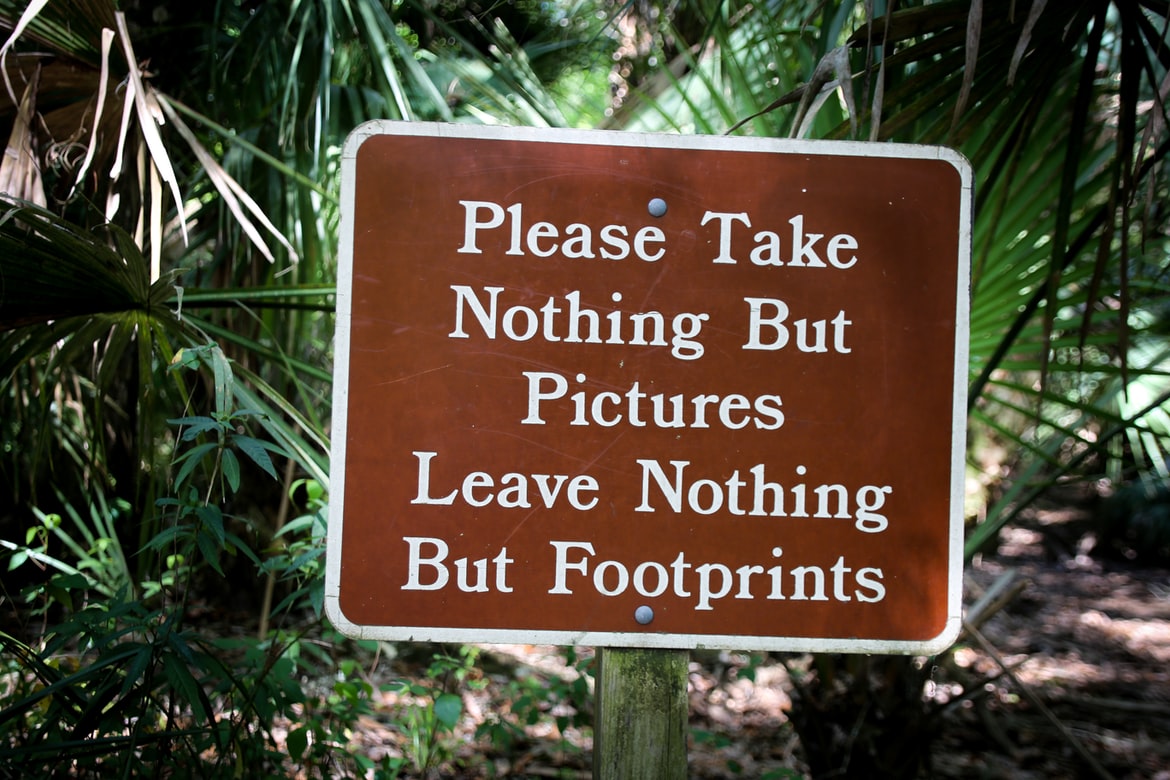 To meet this aim, the business established a 2022 deadline for increasing the amount of post-consumer recycled fiber in their paper cups from 10 percent to 20 percent. Napkins, for example, are another Starbucks product that uses recycled fiber.

According to industry estimates

the combined consumption of post-consumer single-use paper cups in the United States and Canada is between 600,000 and 800,000 tons per year. 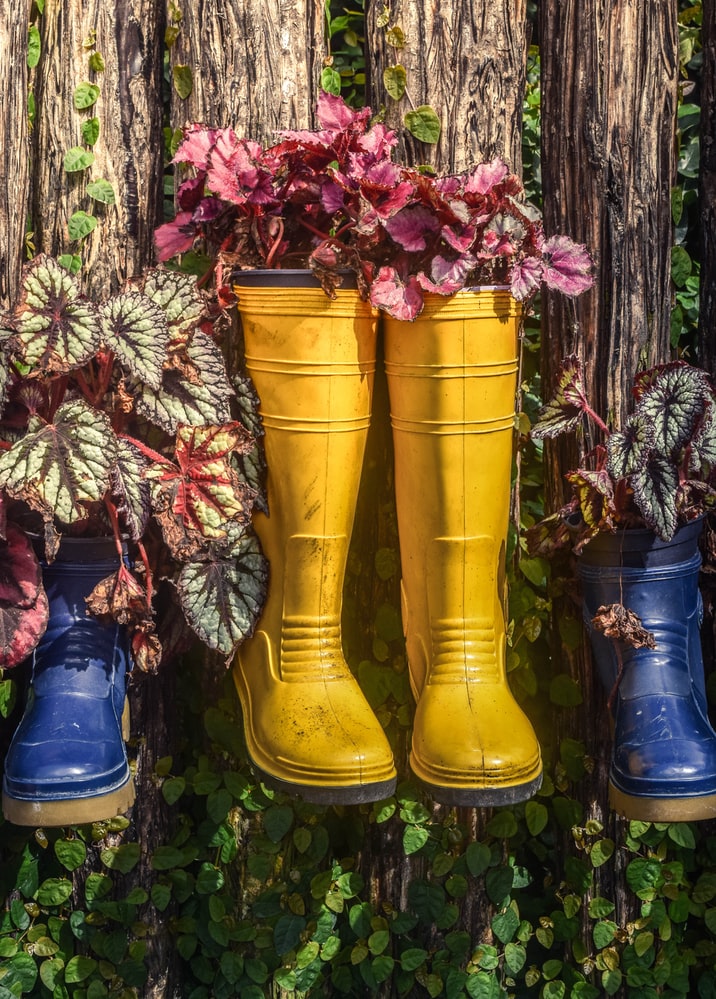 Can cups at least be composted or recycled if increasing the post-consumer recycled content is not feasible? Poly lining in cups, which is not biodegradable and poses certain issues for material recovery facilities (MRFs) and end-user mills, has traditionally been the response to this question: "No." 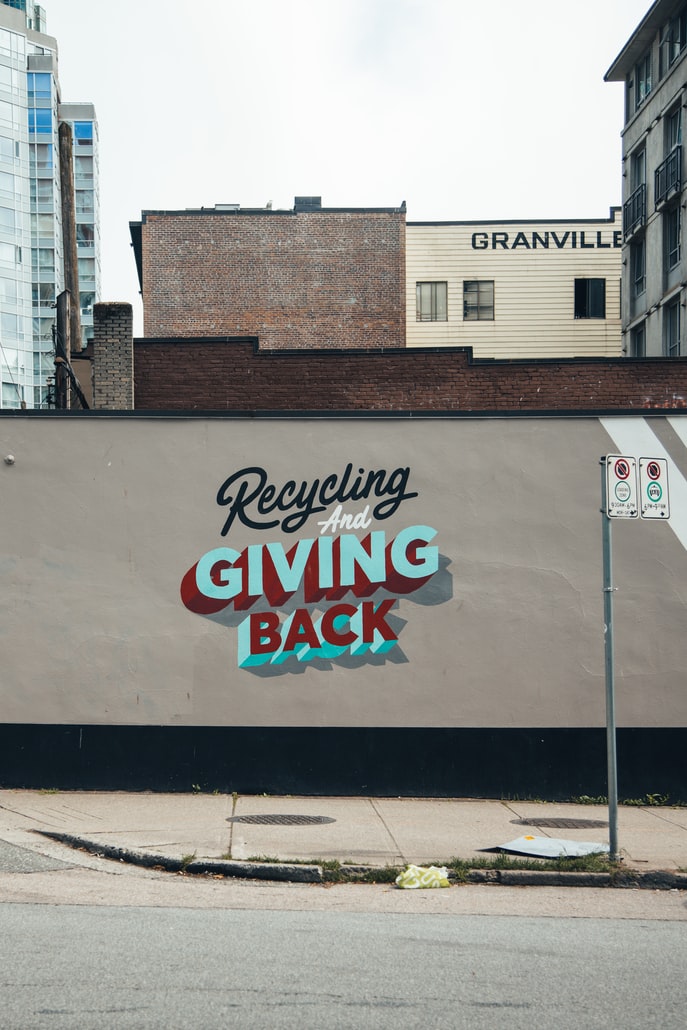 These all are steps in the cup recycling process.For one thing, recycling saves on virgin fiber costs by diverting it to a paper product that uses a lesser grade of fiber than the kind used to create cups.